Nowadays, medical science has advanced so much that it offers us real arsenals of medicines for all kinds of diseases, resulting in having to solve problems that we could have avoided from the beginning, diseases such as obesity, which could be said to be the mother of many metabolic and cardiovascular diseases. This being so, we doctors are getting more and more into this field of obesity, looking for answers and alternatives to be able to perform an exceptional control, a control that is truly permanent and that does not leave sequels, the treatments have been for years unrealistic or even dangerous, as we have seen how self-medication underhandedly by unethical doctors who give away or sell prescriptions, is increasingly practiced.

There are many weight control medications, but few are actually approved by the different health agencies in different countries, of the most important we can mention that in Mexico the regulatory agency COFEPRIS (Comisión Federal para la Protección contra Riesgos Sanitarios), authorizes 11 medications for obesity, In the United States of America the FDA (Food and Drug Administration) authorizes 7 drugs for obesity and of course in Europe the EMA (European Medicines Agency) authorizes only 3 drugs for obesity, but this sounds a little strange, why the difference in the authorization of drugs? , the answer is simple: COFEPRIS authorizes any drug for obesity that promises at least 5% monthly weight loss, the FDA is a little more demanding, since it authorizes any drug that promises 7% monthly weight loss, the most demanding agency is the EMA, since it requires at least 10% monthly weight loss, however the 3 coincide in a drug that exists since 1959 and that has given us great results, being the number one in the world and that has not had adverse reactions that can put people's health at risk, This medicine is from the group of anorexigenics that are considered 100% controlled medicines of group III, so the sale without prescription of this type of medicine is considered drug trafficking, also mention that it can not be prescribed by anyone who does not have a professional license of Surgeon and Midwife, as it would be considered usurpation of profession, both punishable by imprisonment.

Anorexigenics are laboratory drugs that help us to control appetite in the brain (hypothalamus), inhibiting the hunger centers, reducing our anxiety to eat food, creating a feeling of early satiety and causing thirst so that our body calls us to drink more water, resulting in better cooperation in the diet, making the patient has no distractions, This is why in 2015, when the WHO (World Health Organization) declared obesity a pandemic, the commitment to join efforts and fight it has multiplied, adding a new way to fight this public health problem. 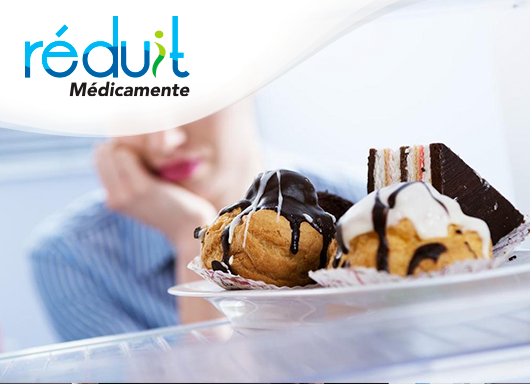 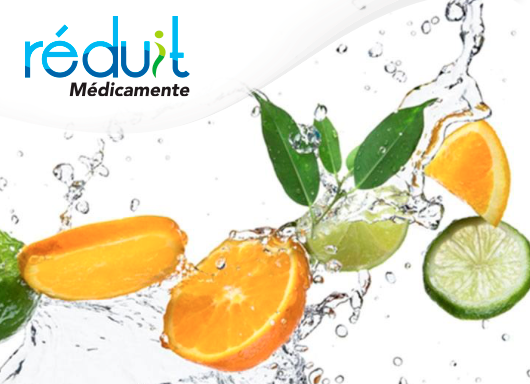 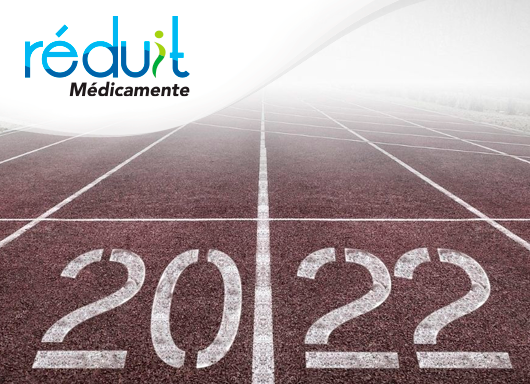 How to keep your New Year's health purposes